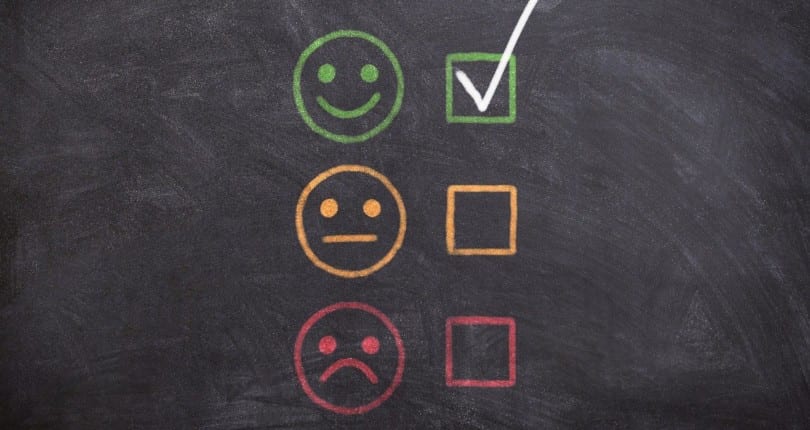 Welcome to the sixth Feelgood Friday update from us at Knights Property Services.

Yesterday Boris Johnson and his team of medical experts shared positive statistics from the nation’s fight against this awful disease.

Added to that encouraging update, here are some fabulous pieces of news we’ve rounded up to bring some much-needed optimism to our community.

Happy Birthday to the Nation’s Hero

Captain Tom Moore, who inspired the nation and raised more than £32 million for the NHS with his 100 laps around his care home, celebrated his 100th birthday yesterday.

The nation made sure he had a day to remember. He enjoyed a two-plane fly past, was promoted to the rank of honorary colonel and received thousands of birthday cards.

It’s looking increasingly likely that the wonderful walking war hero will be knighted. ‘Arise Sir Tom’ has quite a ring to it.

Denmark, which was one of the first countries to ease lockdown, has announced that the spread of the virus has not accelerated since it relaxed social distancing measures a fortnight ago.

Finally, ……A Tonic for Hedgehogs

The BBC reported that humans slowing down has helped many wildlife species in the UK.

Towards the top of that list are hedgehogs who are benefitting from less traffic on the roads.

Wildlife observers also note that amorous hedgehog couples are being seen more often across more areas of the UK.

This love in the lockdown air could lead to a spike (sorry) in the hedgehog population.

It’s uplifting and inspiring to see the generosity, compassion, kindness and care people are showing across the UK and indeed the World.

Who do you want to give a Feelgood Friday shout out to next week? We want to recognise who is making a real positive difference in the community.

How Technology Could Change Homes After The Lockdown

Fears For The Welfare Of Pandemic Puppies

Demand for puppies skyrocketed during lockdown, but with furlough ending later this month and the...

Don’t Forget The Clocks Go Back This Weekend

It’s tempting when the clocks go back (as they will do on Sunday morning) to think that it’s...

What Movers In Camberley Need To Know About The Tier System

The tier system announced by the Government last week to combat the increase in Covid-19 cases has...